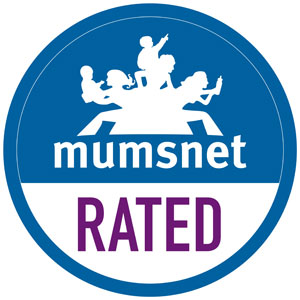 Bright Horizons has been announced as Mumsnet Rated, an award which came about following a survey of 131 customers.

The survey conducted by Mumsnet involved customers either in attendance at a Bright Horizons nursery or those who have attended one in the past two years.

“We are really pleased to have been awarded the coveted Mumsnet Rated accreditation,” said Lydia Hopper, General Manager at Bright Horizons. “This stamp of approval is a significant achievement for Bright Horizons and is the result of satisfied parents speaking out about their customer experience.”