Surprise Visitor To The Nursery

Surprise Visitor to the Nursery

Bright Horizons Springfield Lodge Day Nursery and Preschool on Powder Mill Lane in Dartford held their very own Christmas Fair and even had a surprise visit by Santa himself.

There was a variety of stalls, including a cake sale, raffles, tombola, a face painting and Christmas Crafts. Parents joined children during a festive Sing along session, where many traditional Christmas songs were sang. 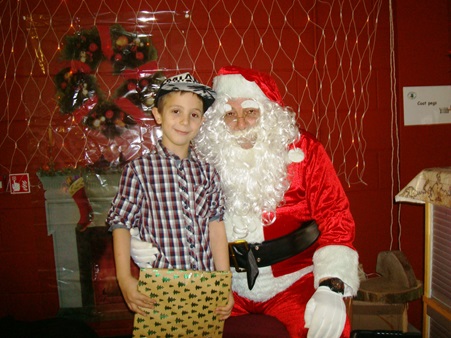 However, the highlight of the event was Father Christmas joining the children for tea. Many parents send positive messages to the nursery’s team, commenting on the special festive atmosphere.

“There was a real festive feel during the events and not only were they for the children but for two brilliant charities” said Mrs Scrace. “Christmas is in full swing at Springfield! Well done to all the team, I can’t believe how much you raised,” said Mrs O’Neil.


The Nursery Manager, Stacey Dowsett said: “Everybody had fantastic time and I am really happy that the event was such a success. We have raised an incredible £1170, which is going to be price matched by local Barclays Bank branch by £1000. The grand total of £2170 will be split between two charity close to hearts; the Bright Horizons Foundation for Children and The Evelina Hospital.” 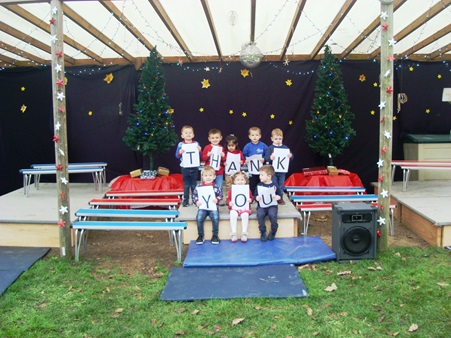